Overlooking the Taieri River with views of the Rock and Pillar Mountain range and the Kakanui Mountains, Kokonga offers beautiful scenery and a peaceful atmosphere

Kokonga (Maori meaning “bending river”), is a tiny, quiet township that sprung up in the 1890s as a noisy, busy railway construction settlement. From the Kokonga Station site, railway wagons were lowered down rails to the Taieri to be loaded with river gravel. Winched back up, the wagons were hauled by locomotive to the head of line construction, their loads to be ballast for supporting sleepers and rails. A bucket cable system was also used to get gravel up from the Taieri River. Kokonga still has remains of a church, school and store. Alongside the trail north of Kokonga is the historic Kyeburn-Kokonga Cemetery and World War 1 memorial. Between Waipiata and Kokonga, trailside panels point out where basalt was taken for the Dunedin Railway Station, reputed to be NZ’s most photographed building.

There is easy access for fishing to the Taieri river from SH 87. 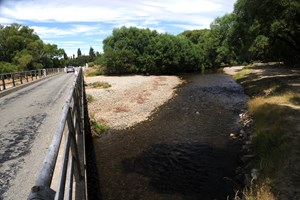 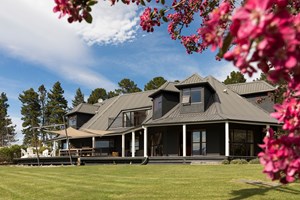 Feel the difference when you arrive at Kokonga Lodge. Situated in a peaceful rural setting across the road from the Taieri River and with direct access to the world famous, Otago Central Rail Trail.