Mosgiel is the closest town to Dunedin International Airport

Mosgiel was named after Robert Burns, who was the uncle of the co-founder of the Otago Settlement, Reverend Thomas Burns. Robert Burns lived on a farm called “Mossgiel” in Ayrshire. Mosgiel is situated on the outskirts of an extinct volcano, now known as Scroggs Hill and Three Mile Hill. The south end of the town is directly sitting on a peak of this volcano, known as Saddle Hill. In February 1770, Captain James Cook described Saddle Hill as the landmark of East Mosgiel which looked like the shape of a horse saddle – this is how the hill was named. Mosgiel features in several Maori myths and legends. Today in Mosgiel, you will find a racecourse, a golf course, mini-golf, a swimming pool, schools, churches, and shops.

Mosgiel has many natural attractions such as public gardens and parks, including Anzac Park, Memorial Park and Civic Gardens. 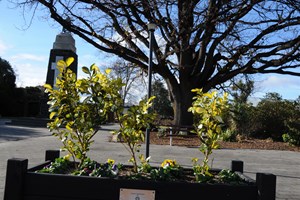 Mosgiel has a range of different shops including The Warehouse, Postie, Mitre10, pharmacies and health stores, grocery stores, video hire stores and more. Take a stroll through the township to explore the shops. 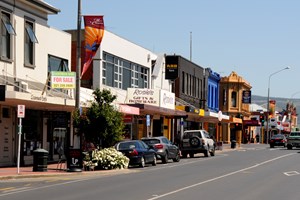 The Wingatui Racecourse in Mosgiel hosts several major events throughout the year including Boxing Day Races and Champions Day. Phone 03 489 6233 to find out if there are any upcoming events. Website: www.wingatui.co.nz 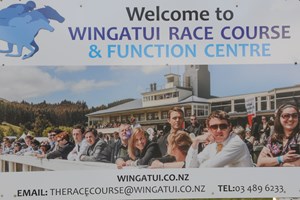 This is an 18-hole course with tree-lined fairways and three lakes. Phone 03 489 7450 to find out information about casual rates and times available. There are options for beginners as well as experienced players. Website: www.taierigolf.co.nz 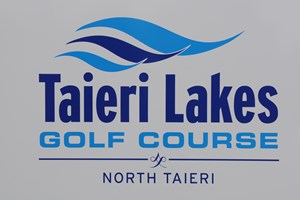 A Minigolf course enjoyable for children and even for adults. This location also has a garden shop and a café. Phone 03 484 7319 for information about bookings, open times and prices. Website: www.walsplantland.co.nz 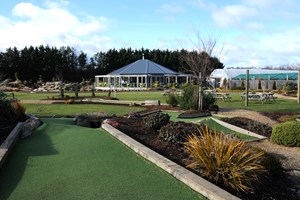 A Door to Door Service that can meet the needs of Rail Trailers with daily services running in both directions. Operates Dunedin - Middlemarch - Waipiata - Ranfurly - Ida Valley or Becks - Lauder - Omakau - Alexandra - Clyde - Cromwell.
Catch-a-Bus can transport people to either end of the Otago Rail Trail or anywhere along the trail.
Ph: 03 449 2024.