The Poolburn Gorge is one of the most dramatic sections on the Rail Trail. For this season, it is recommended that cyclists pack snacks and allow for a stop to give them a chance to soak up the tunnel. Take the time to get off your bike and view the Viaduct, the tunnels and the bridge structures. 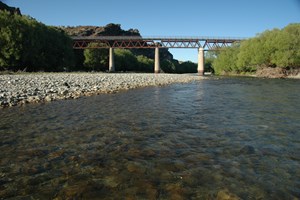 Relics of the Linemen’s Base

Approximately 10 metres before the entrance of the Poolburn Tunnel No. 2 is a path on the left side with a safety rail. This short path brings you to relics of the Linemen’s Base, used during the rail construction through the Poolburn Gorge. 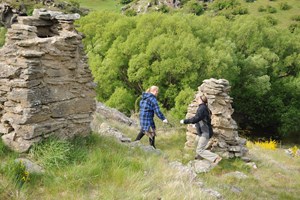 The Poolburn Tunnel No. 2 is the longest tunnel on the trail at 229 metres. 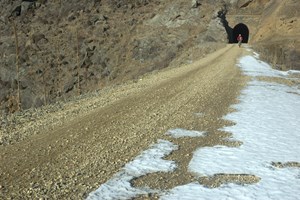 The Poolburn Viaduct is arguably the most impressive structure on the Rail Trail. 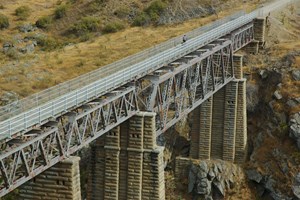 The valley is known for its extremely harsh climate over the winter months and is prone to fog on the valley floor. 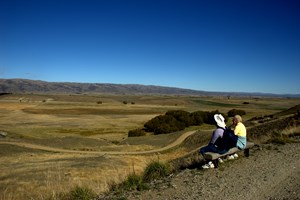 The original old Ida Valley Railway Hotel which is privately owned but can be viewed fromthe trail or public road. 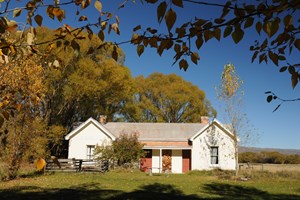 the Idaburn Dam comes alive in winter when the ice forms and a bonspiel or curling competition takes place. 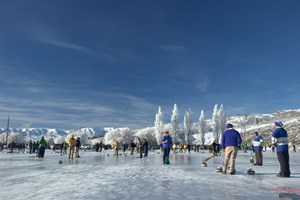